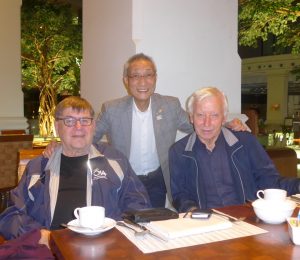 Early this morning we learned of the passing of JH1AJT, Yasuo Zorro Miyazawa. For some time now he had cancer. Zorro was first licensed when he was 15 years old, back in 1964, the year I was born. In the 1980’s he began to do DXpeditions to some very rare locations throughout the world including A5 – Bhutan, E3 – Eritrea, S2 – Bangladesh; XU- Cambodia; XW – Laos and XZ – Myanmar just to name a few. Not only was Zorro a top DXpeditioner but also a top DXer with 340/369 (current/total) confirmed in the ARRL DXCC Mixed Standings. JH1AJT was also a member of the CQ DX Hall of Fame. I had the pleasure of meeting Zorro several times at Dayton and the International DX Convention. He always had a smile on his face and was a very kind man. He was always positive and ended his emails with “Let’s keep in touch and see you soon!” RIP JH1AJT. (photo courtesy of DJ9ZB) 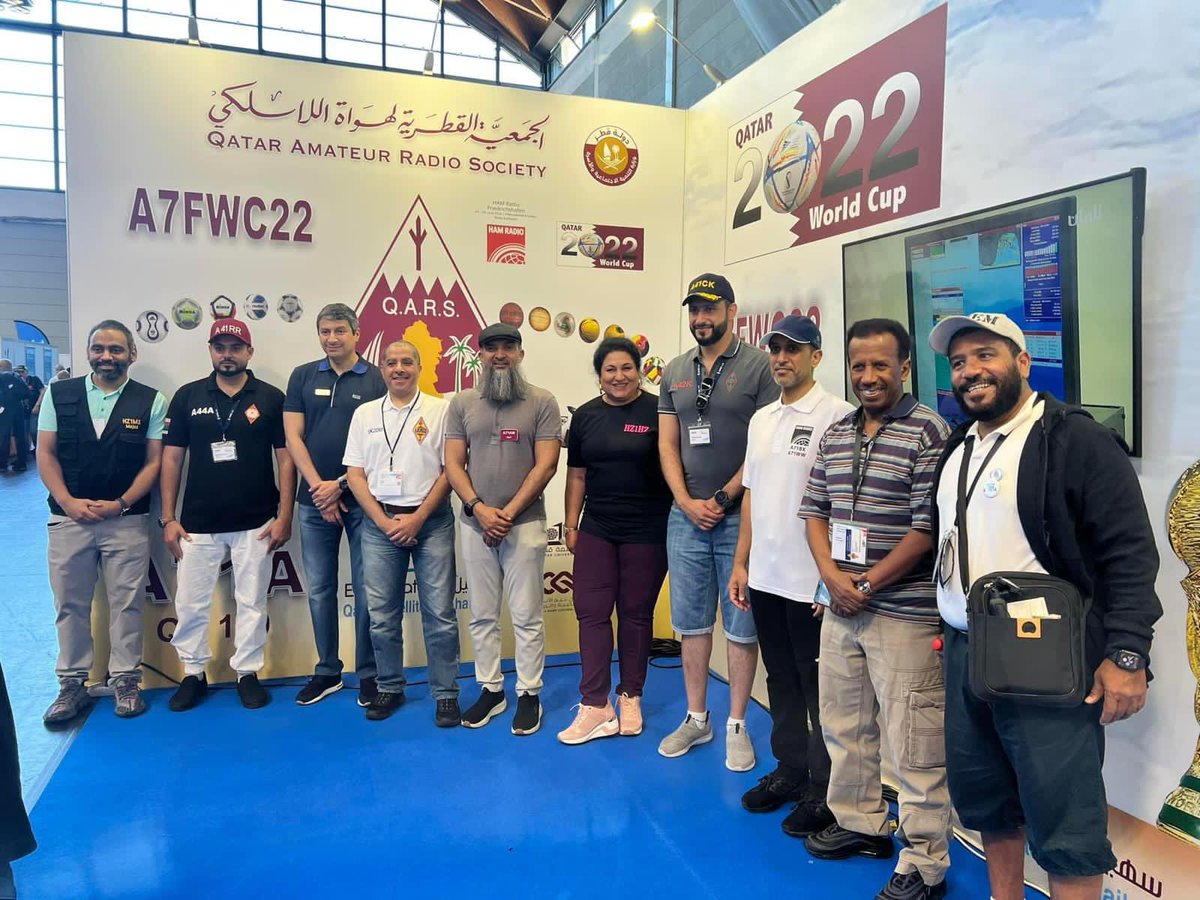 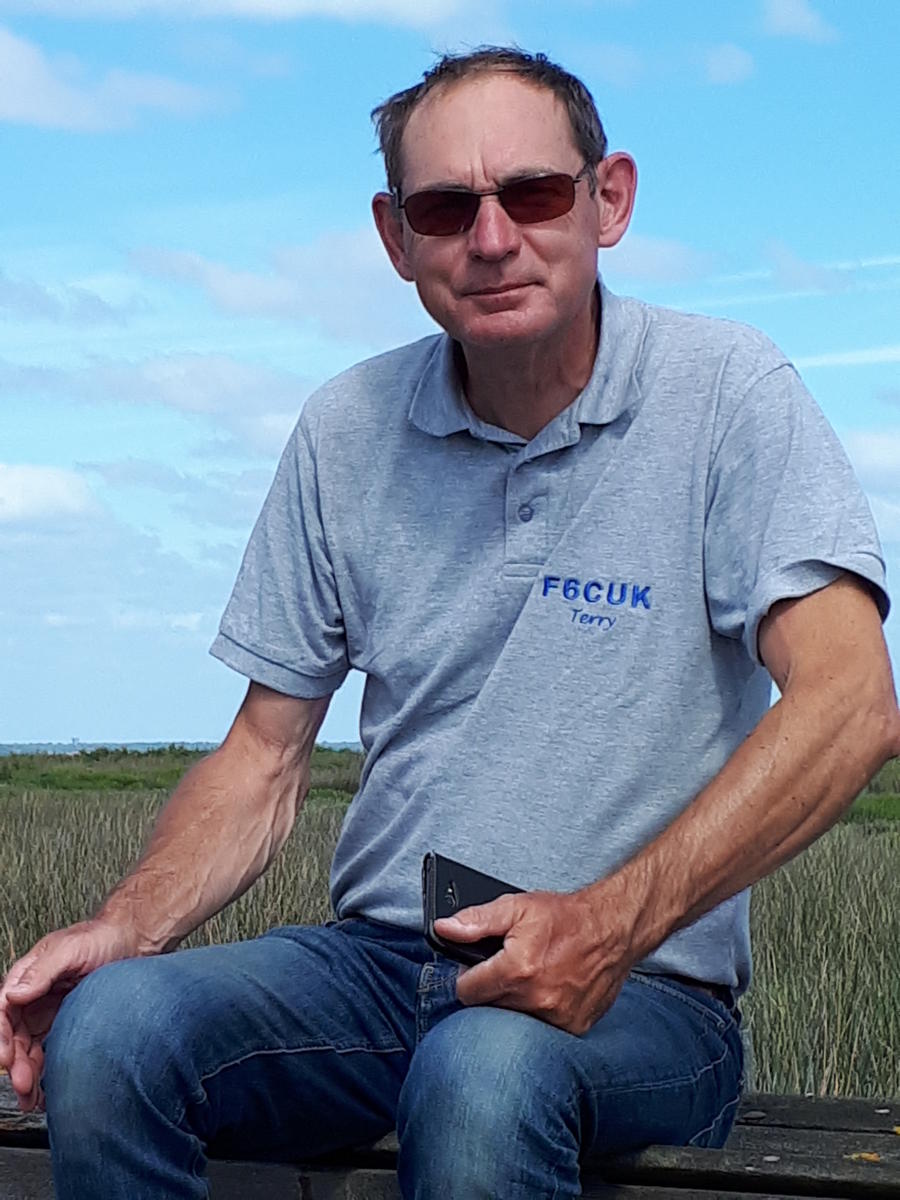