One of the first recorded DX operations was that made by Marconi on his historic single letter transmission being received across the Atlantic on December 12, 1901.

In December 1921 American Paul Godley, 2ZE, was sent to Scotland to take part in a transatlantic test and receiving the first Amateur Radio message containing 12 words.  During the 20’s and 30’s other Amateur Radio operators assisted other expeditions and voyages including Admiral Byrd in Antarctica and the South Pacific voyage of the schooner Kaimiloa.

After World War II Amateur Radio operators continued with such famous expeditions as that of Kon-Tiki as LI2B by Thor Heyerdahl in 1947 and Bob Leo, W6PBV (now W7LR) the year afterward in Africa as part of the Gatti-Hallicrafters expedition.

Shortly after Bob Denniston’s, W9NWX (W0DX) Got-Waki operation as VP7NG in the Bahamas, a spoof on the Kon-Tiki expedition, he was credited with coining the term DXpedition and credit with being the father of the modern DXpedition. 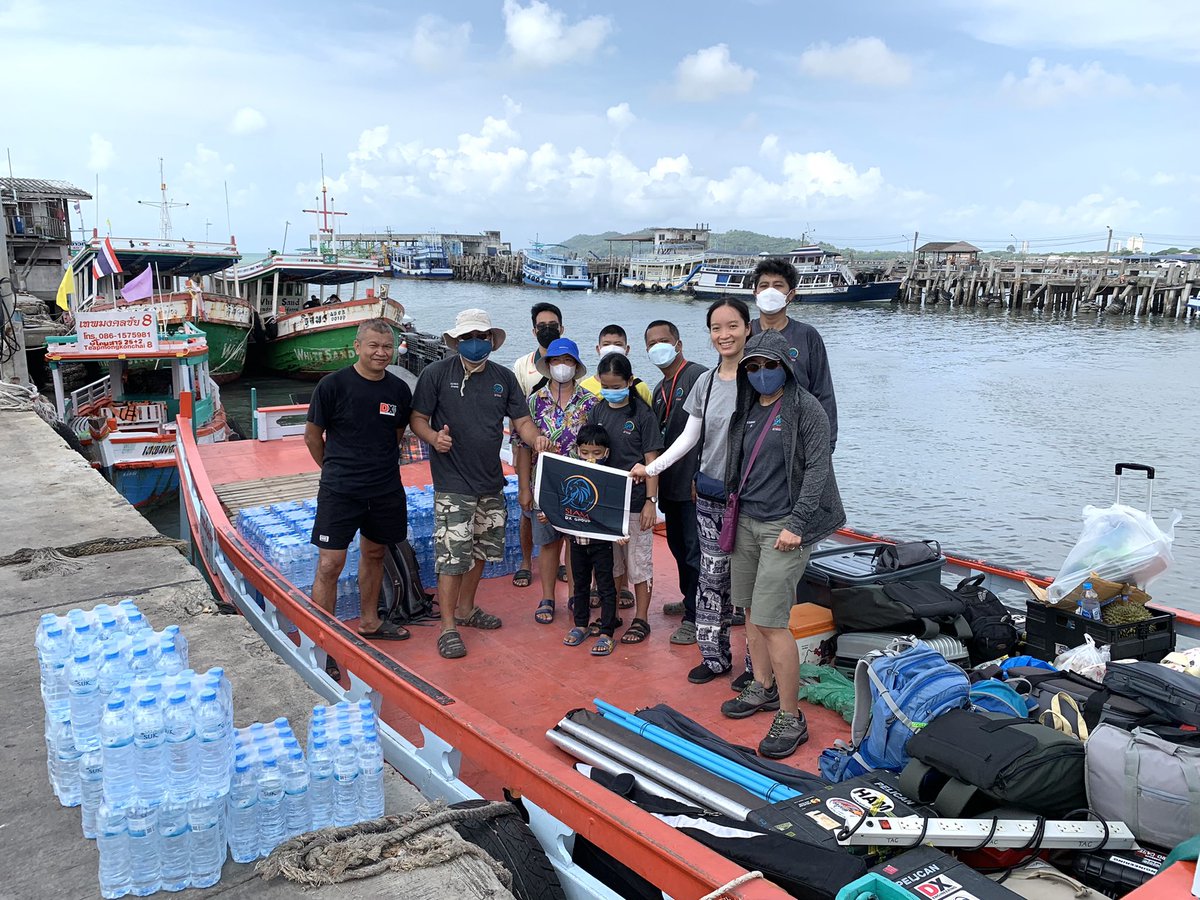 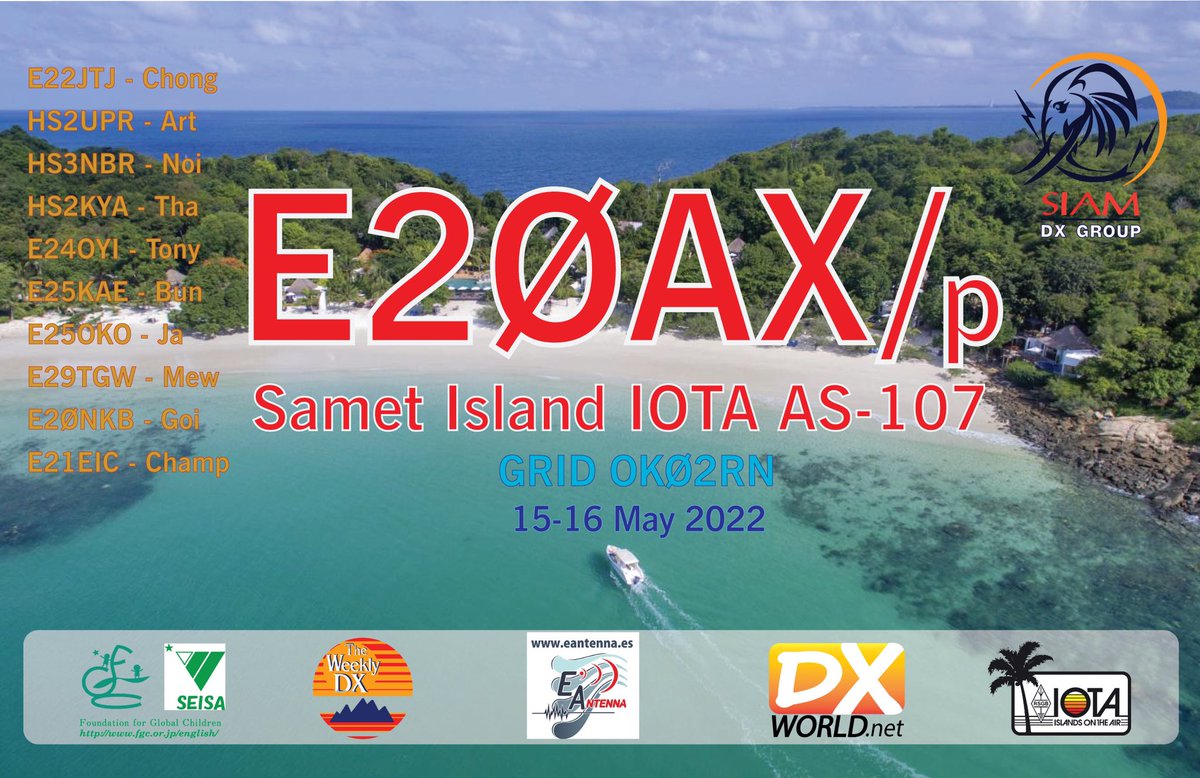 3
0
The Daily DX Retweeted · Gerben
@PG5M
I have to cut the operation short by a day and start the return trip by Saturday. Now QRT and dismantling the station before the rain starts. Thanks for all the QSO's! Cu agn.
View on Twitter
4
0
The Daily DX · Thursday, May 12th, 2022 at 10:37pm
@DAILYDX
4U1ITU back on the air – EUDXF – The European DX Foundation https://t.co/H5QLjCvZ4p
View on Twitter
6
6
Follow @DAILYDX