The activation has already started, with Z60A being found on several bands.
Adding to their HQ location is a semi-permanent low-band site. Both sites have beam antennas plus four K3s and SPE 1.3KW amps. Olli, OH0XX has been testing the propagation over the past two days with good — but narrow — U.S openings.

The ARRL Rocky Mountain Division director, Dwayne Allen, WY7FD has informed the team that the LoTW and the other ARRL structures are being put into place to receive this new DXCC country contacts. Already, “Republic of Kosovo” is listed in the DXCC Challenge pages.

ClubLog will be used for this activation, while QSLs will go via OH2BH. 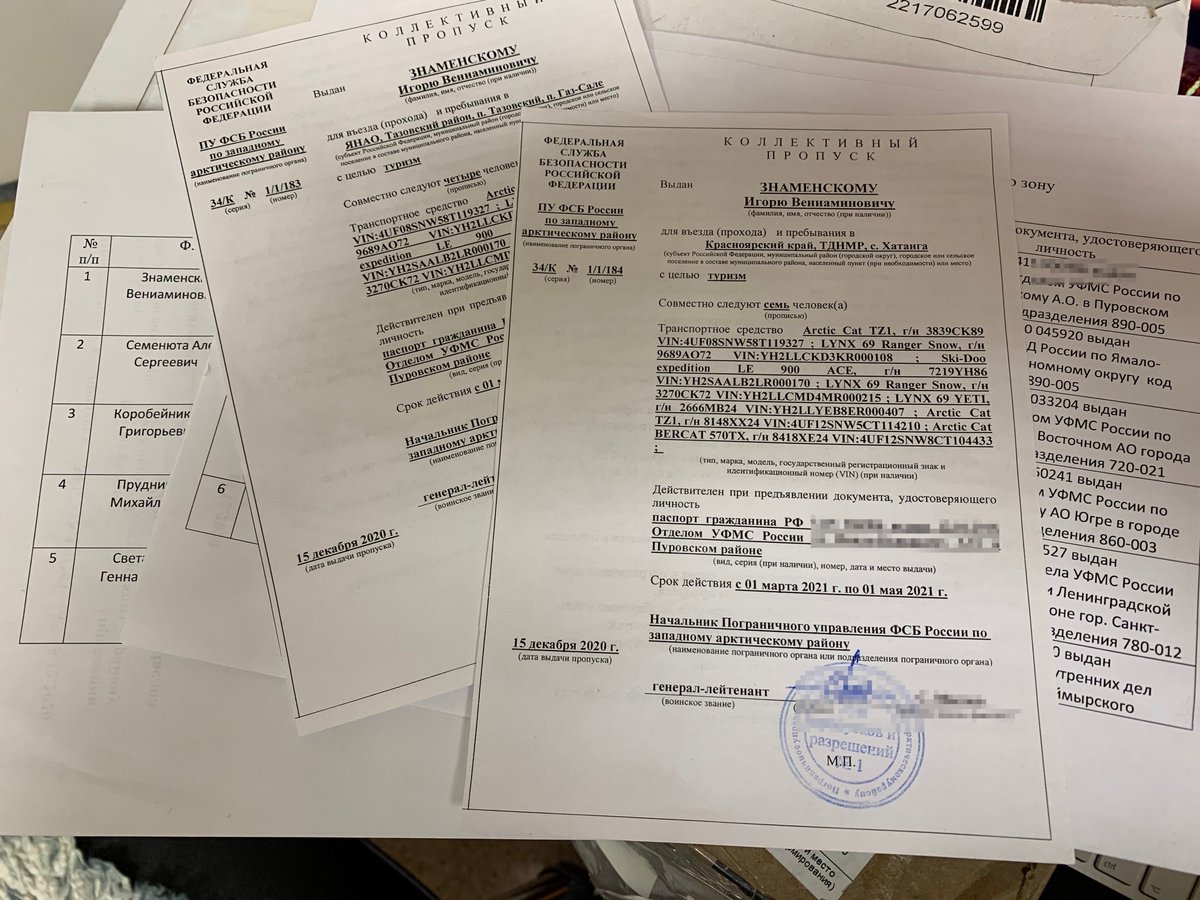 4
0
The Daily DX Retweeted · Kelly Jones @N0VD
Tuesday, January 19th, 2021 at 8:05pm
Thanks to Ken, @LA7GIA for presenting his DXpedition to Somalia as 6O7O at the January Central Arizona DX Association meeting. A replay of his presentation is now on YouTube - https://t.co/4bgBAicGLE
View on Twitter
2
0
The Daily DX Retweeted · SolarHam @SolarHam
Tuesday, January 19th, 2021 at 8:04pm
Solar activity reached low levels on Tuesday with a minor C1.0 flare at 17:54 UTC (Jan 19). Occasional B-Flares are also being detected. The source is AR 2797, currently rotating across the southeast quadrant. Another isolated C-Flare may be possible during the next 24 hours. https://t.co/gNmdE0nb3B
View on Twitter 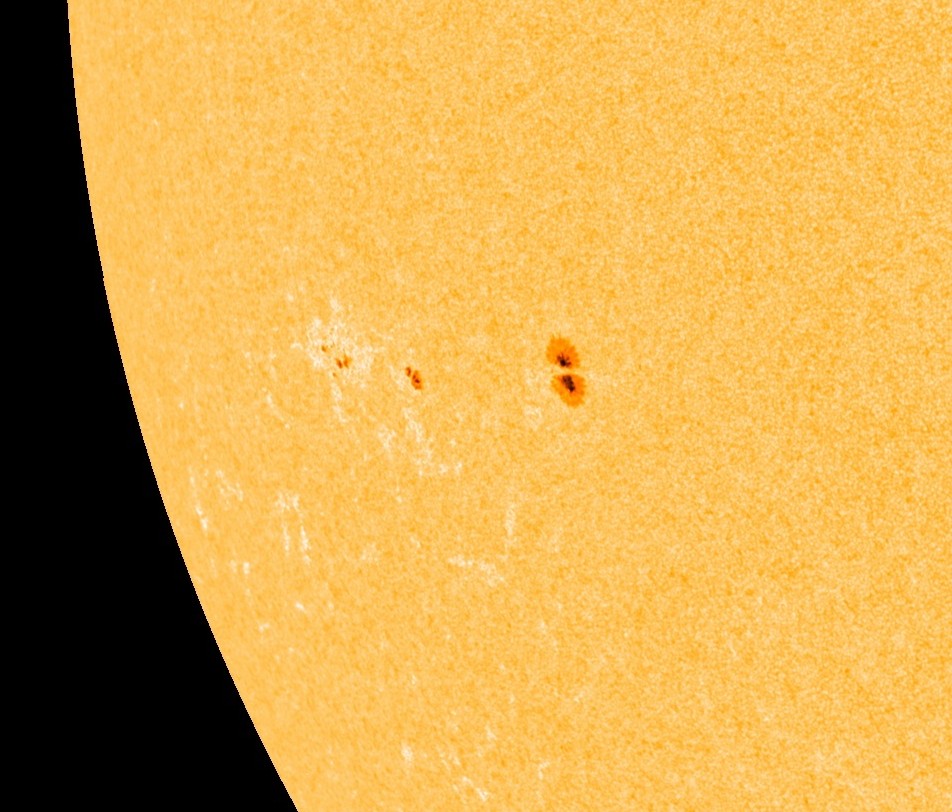