Trivoli, IL (October 13, 2018) – Over the course of the past four years, the Pacific Islands DXpedition Group (PIDXG) has sought permission to conduct a DXpedition from Kure Atoll, currently ranked by ClubLog as the #7 Most Wanted DXCC entity.  During this time PIDXG has filed four separate permit applications.

Due to scheduling conflicts, the first application filed in November 2014, was voluntarily withdrawn in April 2015 following authorization by The Nature Conservancy for the PIDXG’s January 2016 K5P Palmyra Atoll DXpedition.

A second permit application, filed in April 2016, was also subsequently withdrawn, nearly one-year later, due to the ARRL DXCC action “deleting” Kure Island (and Midway Island) from the DXCC program.

However, following its DXCC reinstatement, a third PIDXG permit application for Kure was filed in July 2017.

During the process of these three permit attempts, several email exchanges occurred to address the reviewing agencies’ follow-up questions and legitimate concerns about our activity coinciding with Kure Atoll’s “albatross season.”

Ultimately, our third permit application stalled out. Email status requests went unanswered.  In December 2017, a phone call was placed to our Permit Coordinator assigned from Hawaii’s Division of Forestry and Wildlife and we were advised that an official “denial package” would be returned to PIDXG following a January 2018 Trustee Review Board meeting in Honolulu.

After many email requests and phone calls on the status of the “denial,” on June 25, 2018 PIDXG finally received the formal denial package from the Chairperson of Hawaii’s Department of Land and Natural Resources (DLNR).  The official position was that amateur radio “cannot be conducted with adequate safeguards for the resources and ecological integrity” of Kure Atoll.  They contend that our use of antennas would pose a considerable risk to the island’s bird population in spite of the fact that we indicated in our application we would be following USF&W approved guidelines and protocols successfully used by DXpeditions in other National Wildlife Refuges (NWR) and as praised by USF&W officials. (see video excerpt produced by James Brooks 9V1YC from the 2009 K4M Midway DXpedition: https://www.youtube.com/watch?v=GCh24EmmIOg)

Follow-up phone calls and emails to Hawaii DLNR officials requesting additional clarification have been ignored and a formal Freedom of Information request to the State of Hawaii has likewise resulted in no substantive information relative to the denial.

Throughout each attempt of the permitting process, PIDXG has acted in good faith in its efforts. It has adhered to all procedural and application guidelines necessary for requesting access to this Public Land, land where amateur radio has already been determined to have “existing use” by the same Federal agencies overseeing this and other Pacific NWRs.

It is the understanding of PIDXG that there have been NO documented instances of negative impact to the “ecological integrity” at any NWR from any previous amateur radio activity.  Thankfully, through the guidance of the oversight agencies and the protocols directing radio operations from these environmentally sensitive areas, it can be said that amateur radio has maintained an impeccable track record in this regard. To suggest that amateur radio poses “unacceptable risks” or “has the potential to adversely impact seabirds and other protected species” at Kure Atoll is disingenuous and without basis in fact.  Again, we refer to the praises sung by U.S. Fish and Wildlife in the above-mentioned YouTube video excerpt.

For the record, there is no appeal process in this matter. PIDXG has requested personal meetings with review agency members to discuss this activity but no response has been given to our requests.  However, the cover letter accompanying the denial package indicates PIDXG is not precluded “from submitting applications in the future and will be evaluated pursuant to the findings criteria.”  As such, a fourth Kure Atoll permit application was filed by PIDXG on August 6, 2018.

At this time, PIDXG requests interested DXers to help in this matter. We simply ask that you send your QSL card and brief note respectfullyasking the Hawaii’s Department of Land and Natural Resourceto please reconsider their position in this matter to:

Meanwhile, the PIDXG would like to thank the DX Community for your interest and support and will certainly keep you posted on any news relative to our efforts with Kure Atoll. 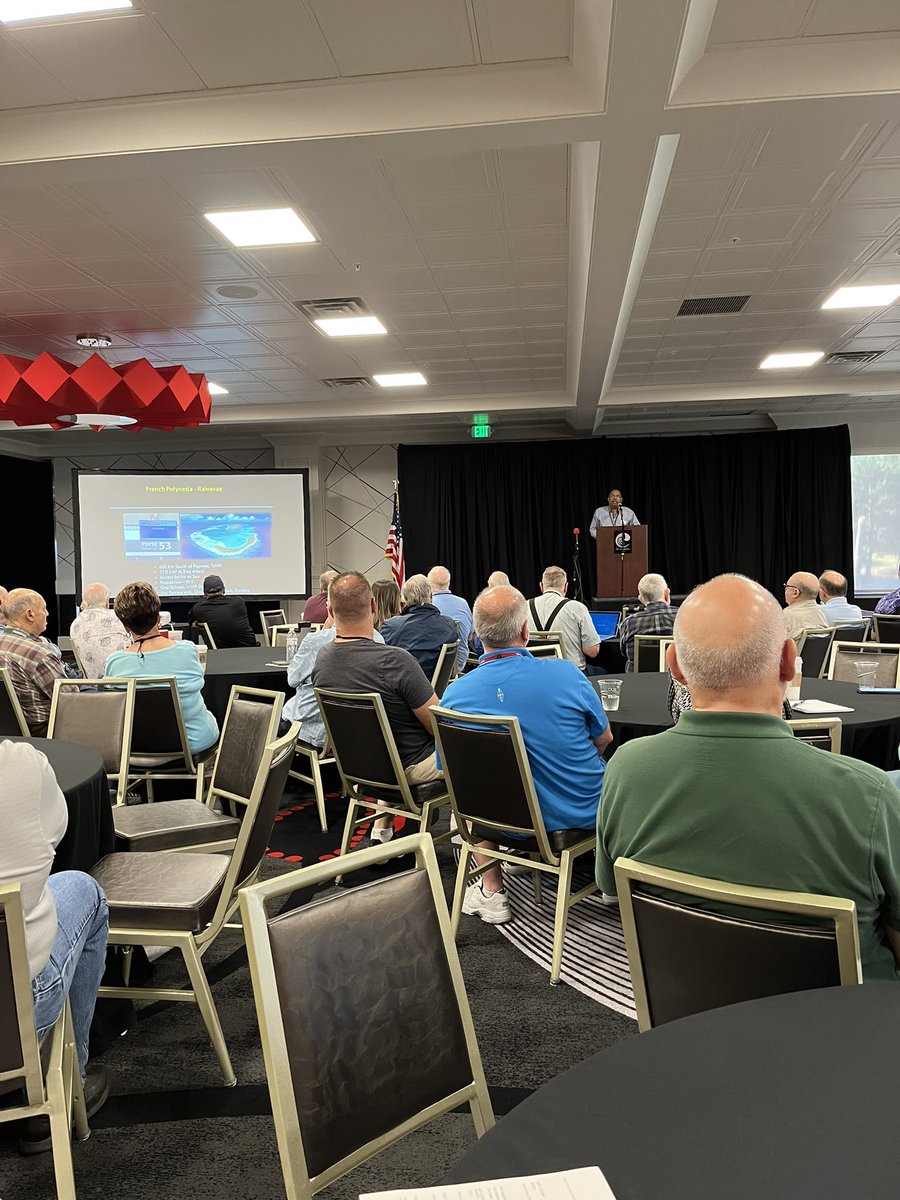