A new team of G3TXF, IK0FVC, K9JF, VE7NY, DL3DXX, DL5CW and DJ5IW will be at work soon with three radios again as they lost one that had to be replaced. In total, hams from 10 countries will participate in the project’s current phase.

Last Sunday marked a wonderful and memorable reception honoring the recent DXCC status of the Republic of Kosovo. Speeches were made by the SHARK president Vjollca, Z61VB, Kosovo’s regulator (ARKEP) Chairman, Kreshnik Gashi as well as ARRL Honorary VP Jim, K9JF and IARU’s R1 Secretary Hans, PB2T. Their remarks were complemented by words from Project Goodwill’s Kosovo coordinator, Martti, OH2BH. All were emotionally touched by this long march of 10-years, further enhancing the original U.S State Department recognition in February, 2008, while now saluting Kosovo’s official entry into the DXCC world on an equal basis.

On the radio front, the 40.000 QSO mark has been passed as the team is concentrating on maximizing its Asia and North America numbers. They are well on their way by penetrating those selective openings. Be patient, as their best effort is given at all times in spite of the high noise level. As the locations are fixed, the only improvement opportunity is to see whether low-laid receiving antennas would help with this mission. The second week team will try to accomplish that task as they move toward the upcoming weekend.

Many are asking about an immediate LoTW upload during the operation, and these options are being taken under consideration. An LoTW upload and early QSL card may be considered as an additional service, while its modest compensation would be exclusively directed to further support for evolving Amateur Radio in Kosovo.

The project members are thankful for the local Z6-team and the OH, OZ and S5 guys, who did a great job in building up the sites and handing out the many new counter contacts. Happy DXCC week was passed with best of amateur radio. 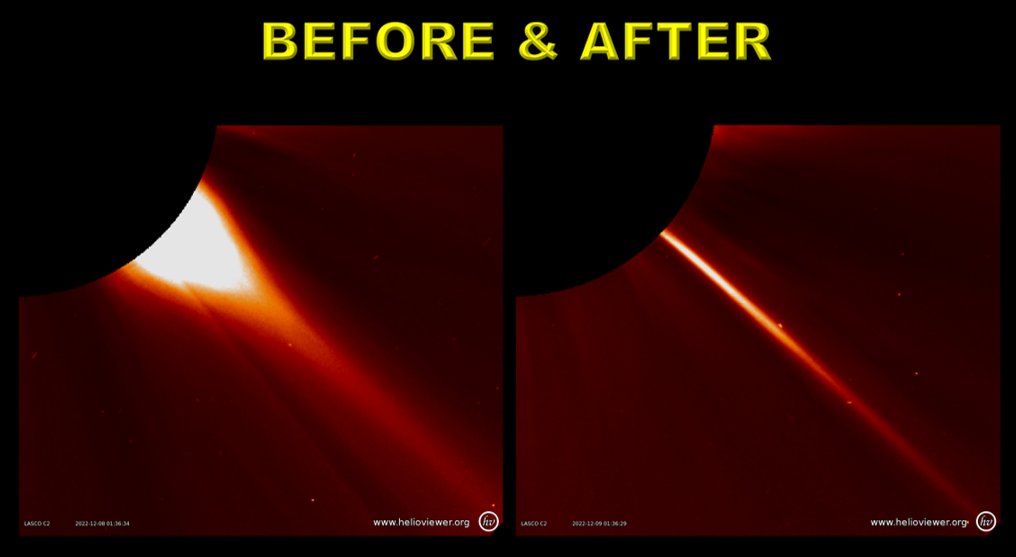 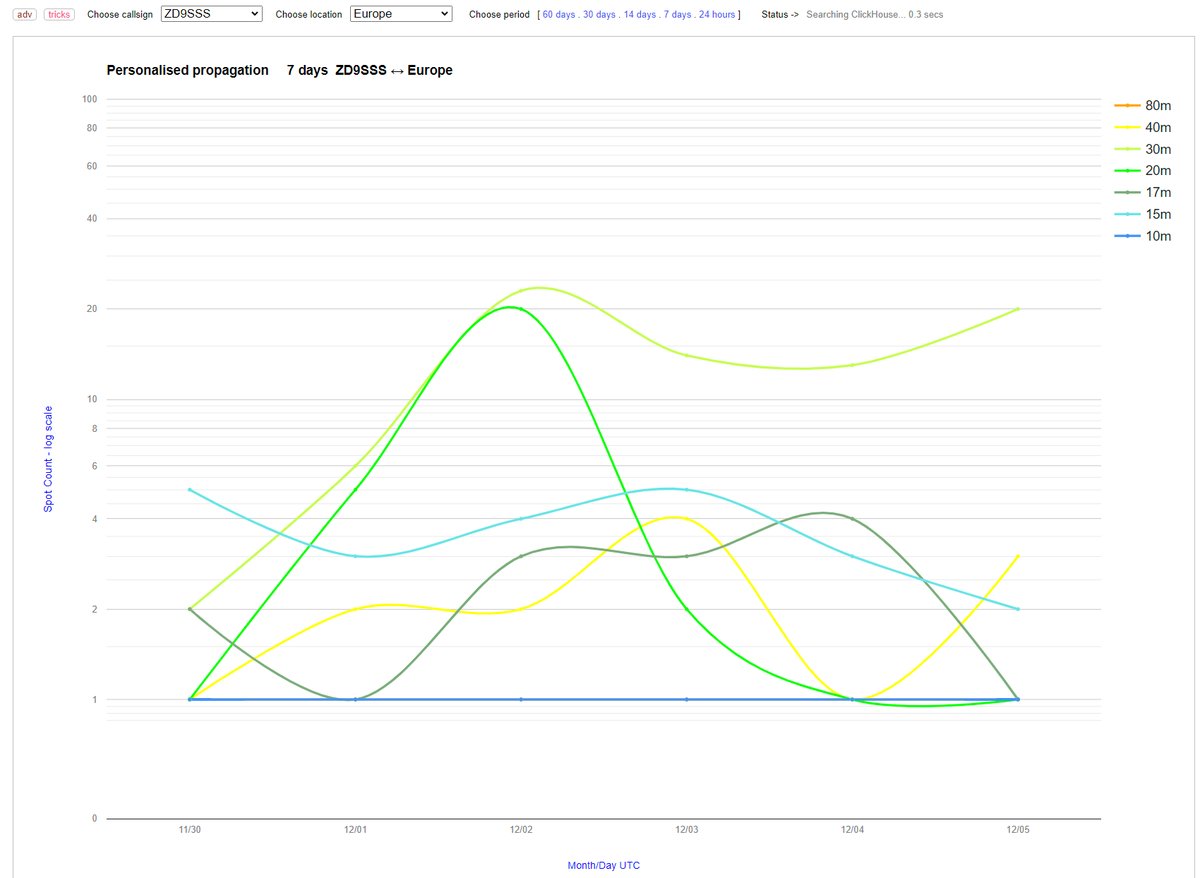 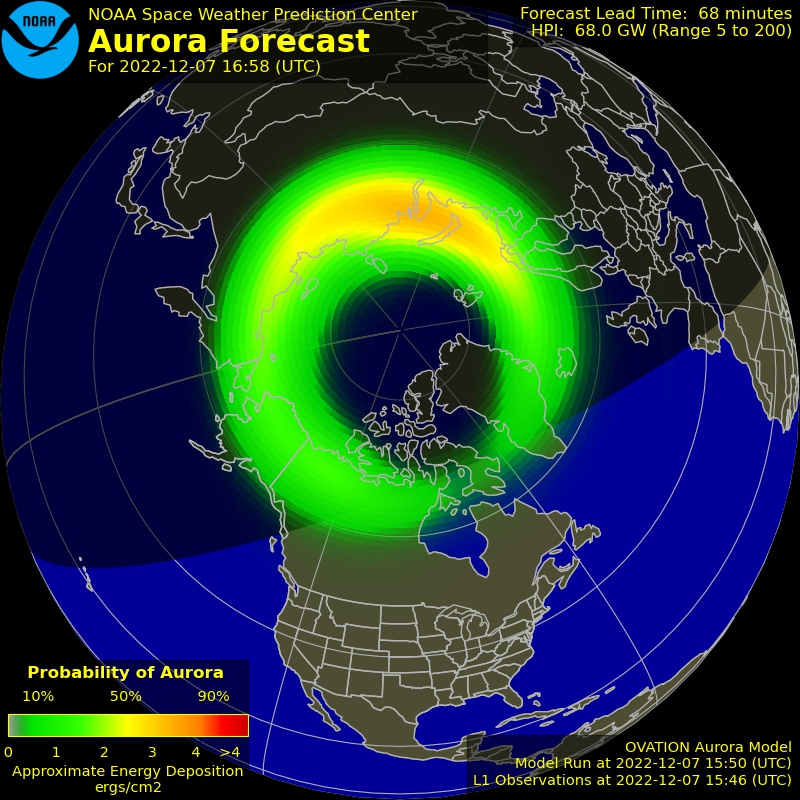 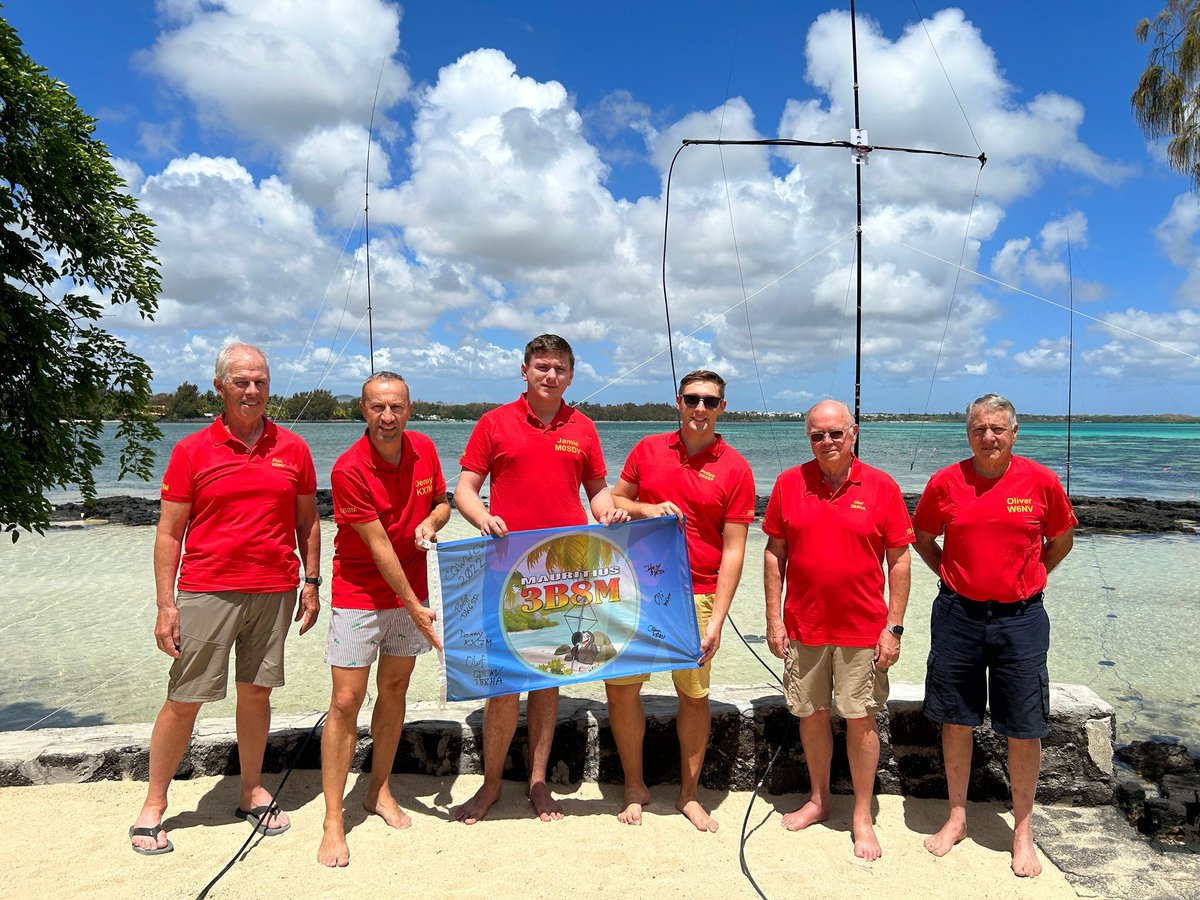